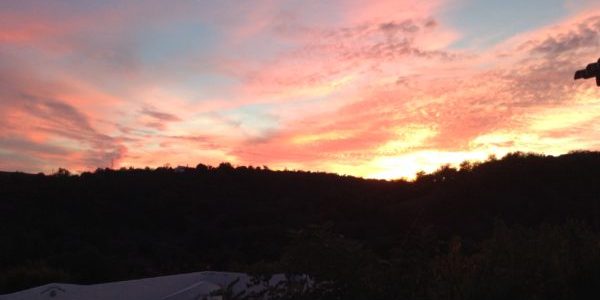 Presence and likely absence bat surveys are well and truly underway, mid-June marks the middle of the bat survey season. The season runs from May to September. However, the optimal presence/likely absence season is considered to be from mid – May to August.

Do you need an emergence/re-entry survey?

If you have been asked or need emergence/re-entry surveys, now is the time to consider getting them booked up. On a standard set of surveys were bats, evidence or a high likelihood of bats being present is probable, three surveys are required.

A minimum of a two-week gap between each survey is needed. At least two of the three must be undertaken between mid- May to August. So even though a set of three surveys can be completed into September if you have not had two done in the optimal season it will cause you issues.

Don’t wait and get caught out, book your surveys today!

Don’t delay, save yourself some time and money get you bat surveys booked in before it is to late this year.

You can contact us today and get your free quote here

Hampshire Maternity Roost
July 12, 2016
BLOG CATEGORIES
RECENT COMMENTS
RECENT POSTS
TAGS
biodiversity net gain enhancement plan Management plan
Go to Top
We use cookies to ensure that we give you the best experience on our website. If you continue to use this site we will assume that you are happy with it.OkPrivacy policy