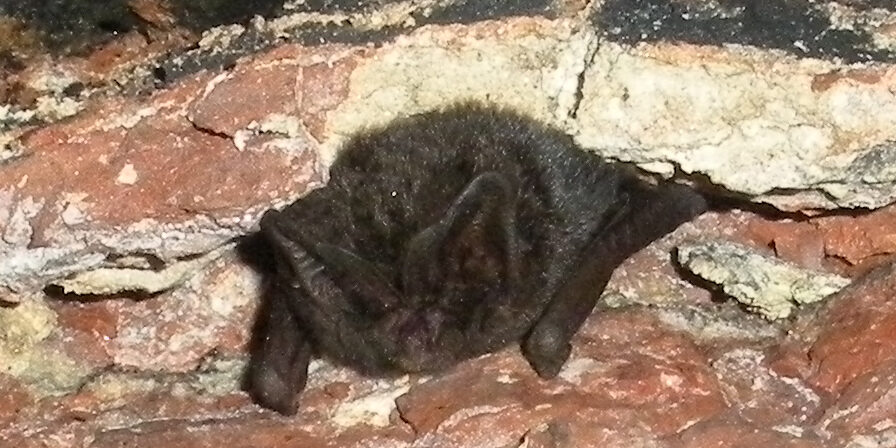 As we draw closer to the end of March and into April, ecologists across the country are starting to think about the upcoming bat survey season.

But what has that got to do with my planning permission, I hear you ask? Well it is quite simple local planning authorities e.g. Three Rivers, Hertsmere or Dacorum in Hertfordshire or Corby, Daventry or Northants in Northamptonshire all have a duty to protect and enhance biodiversity in their duties.

As bats are fully protected (see below) under various legislation it means that you are likely to get asked for a bat survey if your project meets certain criteria e.g. it is close to water and woodland for instance.

Summary of legislation and National Planning Policy that protects bats in England:

This legislation makes it illegal to:

May see’s the start of the bat survey season for planning purposes (Collins, J ed, 2016). It all starts with a daylight inspection currently known as a Preliminary Roost Assessment.

This assessment can be undertaken year round. It looks at all the structures and vegetation on site to assess them for bats, evidence of bats or the likelihood of bats being present at the correct time of year. It includes biological records information (biological records data) to provide context and a site visit.

There is effectively two outcomes to this stage 1 bat survey. Either the site is unlikely to support bats (supported by evidence). Or further investigation is required. In the case of finding bats or evidence the site is confirmed as a bat roost.

Stage 2 bat surveys, also known as emergence and re-entry surveys, roost characterization or presence/likely absence surveys.  These designed to cover the features that bats have been found to be using or are likely to be using. this is in order to establish the species, population and ingress and egress points.

If bats or evidence has been found the survey effort usually involves two dusk surveys and one pre-dawn survey. Surveyors are positioned around the feature in order to cover all elevations, often they are in radio-contact in order to discuss or check on bats passing by.

Once the bat activity has been established and identified from the bat survey effort, it becomes possible to create mitigation and/or compensation.

Mitigation and compensation consists of minimizing the impacts of the project on bats e.g. timing certain works to avoid causing disturbance. Compensation, where impacts can’t be avoided e.g. demolishing a building with bats in. In the latter case this can be achieved by undertaking a European Protected Species Licence (EPSL).

Need help with your project and been asked for a bat survey, click here to contact us

Hampshire Maternity Roost
July 12, 2016
BLOG CATEGORIES
RECENT COMMENTS
RECENT POSTS
Go to Top
We use cookies to ensure that we give you the best experience on our website. If you continue to use this site we will assume that you are happy with it.OkPrivacy policy