You are here:
Ecology SurveysNews 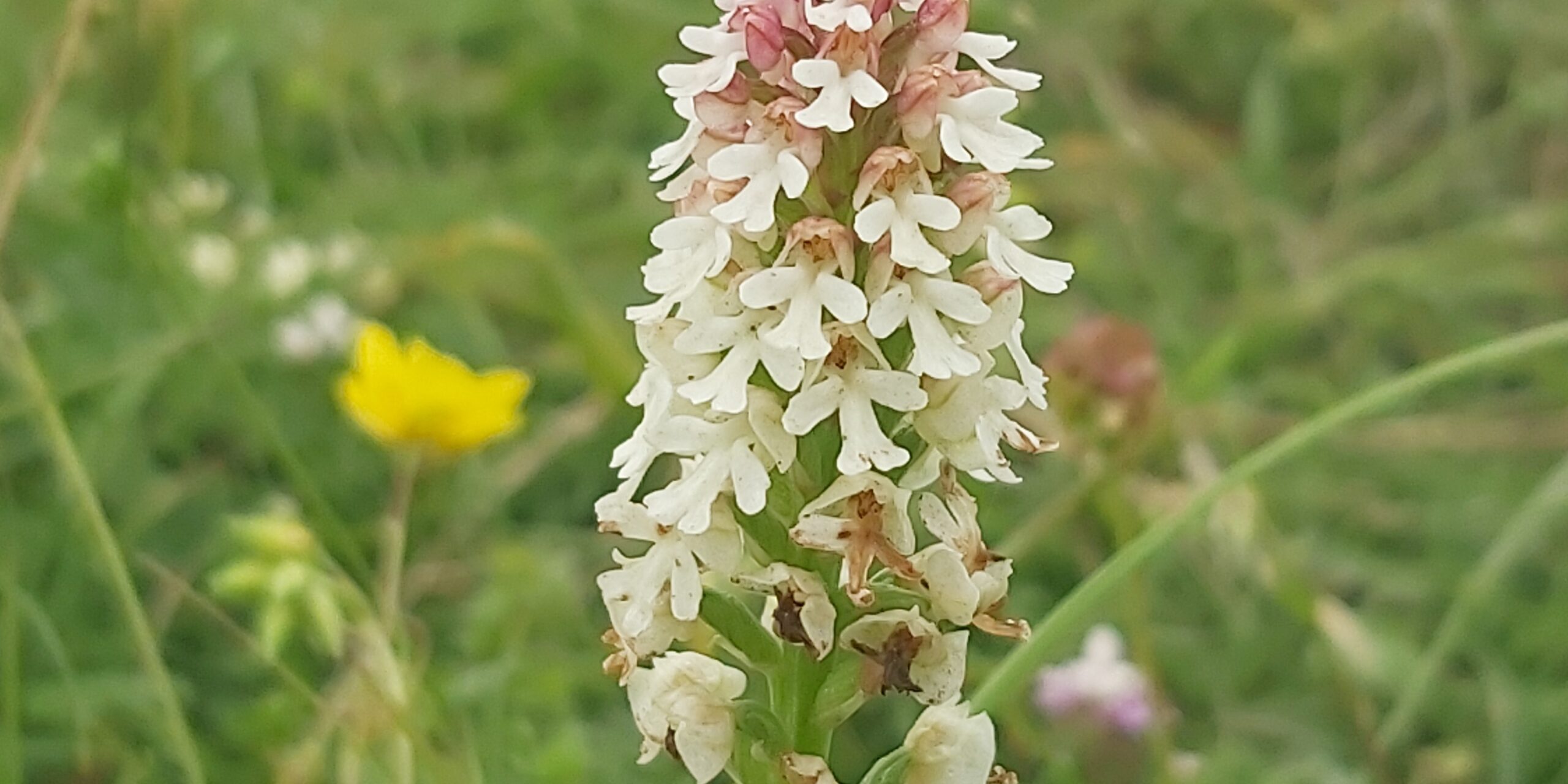 Biodiversity Net Gain is a new concept which in time is likely to become law. It takes a baseline of the habitats and linear features on a site, assesses against the loss a development will create and a 10% gain will be required.

Most planning authorities are now recognising that mitigating and enhancing biodiversity within a development is vital. This includes Ecological Mitigation and Enhancement Plans, and more recently, Biodiversity Net Gain assessments.

Biodiversity Net Gain is a new government policy in which developers must aim to enhance the state of the natural environment by increasing the natural habitats and ecological features across a site. It will soon be a legal obligation to achieve a minimum of 10% biodiversity net gain prior to a planning application being approved as part of the new Environment Bill (there is a threshold, but it is accepted that most projects will need to do something).

The type, condition, and area of habitats on site are determined prior to the development. Then, each habitat included in the proposed development is calculated, with each habitat assessed on its condition and size.

This habitat data, along with information on local biodiversity action plans, are input into the Biodiversity Metric (versions are currently being updated regularly), which results in the calculation of Biodiversity Units. The different between the baseline and proposed development biodiversity units provide a percentage – this is the Biodiversity Net Gain. It is probably worth saying here that more often than not there will be a loss in the first instance, this is because you are building on an otherwise biodiverse site!

What happens and how to increase the gain

With a minimum of 10% biodiversity net gain needed for a development to be approved, we then recommend the best ways in which to achieve this.

For example, on a recent project, the biodiversity net gain was calculated for the proposed development where a +8.96% net gain was achieved. Therefore, to meet the minimum 10% net gain, a further +1.04% was needed.

We recommended using a species-rich grass seed mix, such as WFT-Species-Rich-26, for the proposed amenity grassland. We calculated that enhancing 0.8 Ha of the proposed amenity grassland would meet the minimum 10% net gain. Another option was to include patches of mixed scrub, totalling at least 0.1 Ha, which would also meet the 10% net gain requirement.

What it all means for you

Biodiversity net gain will sooner or later become law, once it does all planning projects are going to need to consider how they add a net gain in the plans. Don’t leave it to the last minute talk to an ecologist early on and design in gains from the start.

Get a quote today

BLOG CATEGORIES
RECENT COMMENTS
RECENT POSTS
TAGS
biodiversity net gain enhancement plan Management plan
Go to Top
We use cookies to ensure that we give you the best experience on our website. If you continue to use this site we will assume that you are happy with it.OkPrivacy policy