You are here:
Ecology Surveys 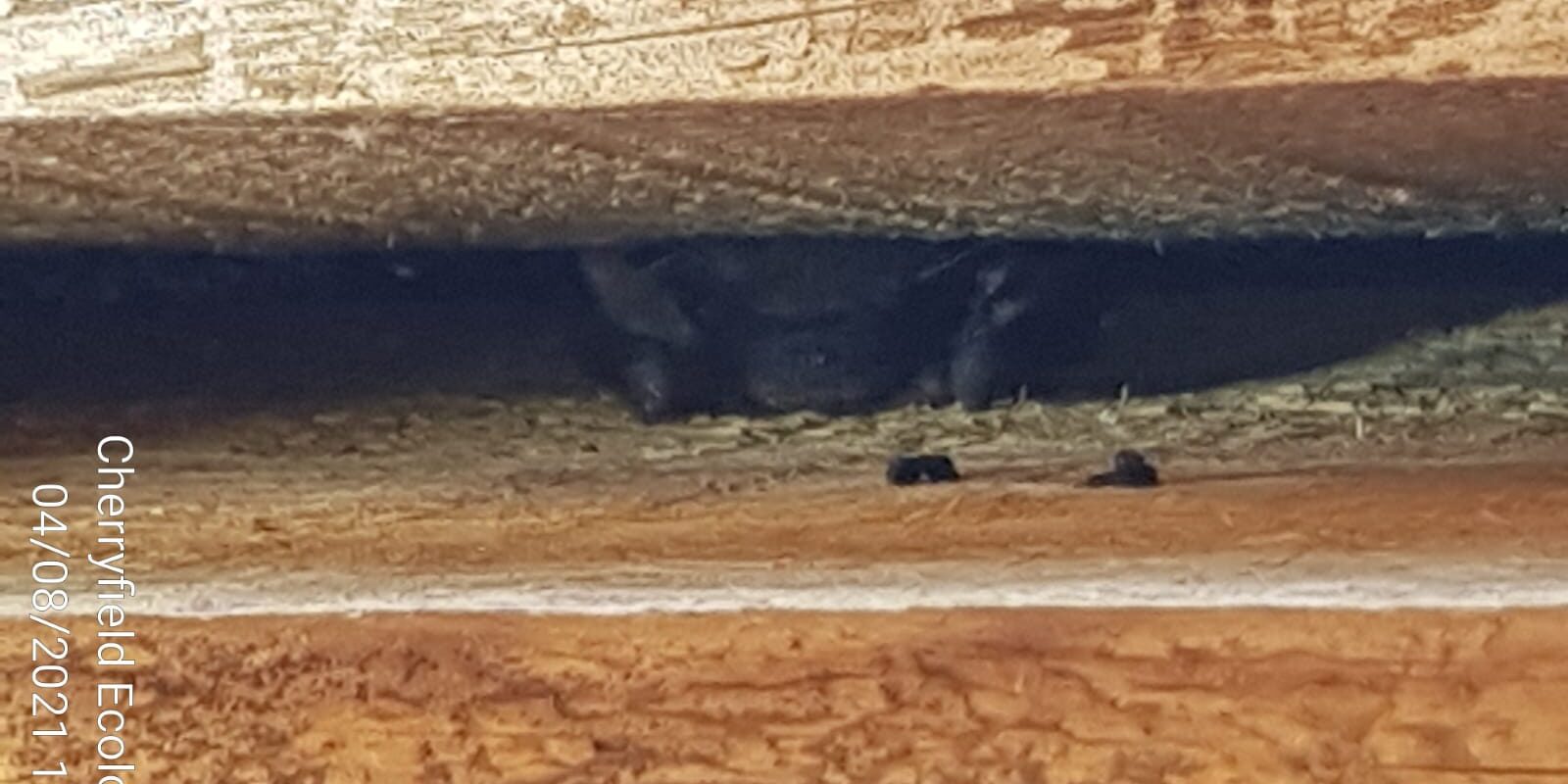 Bat surveys for planning and timing of surveys –

A little reminder and info!

Every year when we get to the end of August, beginning of September there is a mad rush to get bat surveys completed before the survey season finishes, this we get, without the surveys your project, development or extension can be held up, fair enough and we understand your frustration.

However, by the end of August/beginning of September it’s pretty much to late already!!!

We have noticed a trend over the last few years, which seems to be becoming the norm, whereby we are asked to get a stage 1 or preliminary roost assessment (PRA) completed before the end of September. This is generally followed by ‘before the season closes’.

Stage 1/PRA’s/Preliminary Ecology Assessments (PEA’s) can be completed year-round, there is no time limit to these surveys (there are some minor things like snow that can cause an issue on occasion). The problem and delays occur when further stage 2 surveys (also known as emergence/dusk and dawn etc.) are required.

Our guidelines are clear, three surveys for confirmed presence (e.g. bats or evidence are found), three surveys for high potential, two for moderate and one for low and yes, that does mean that if there are no bats found we still have to do further survey! These must have a minimum gap of two weeks between them and when it is one or more, some of them must be completed before the end of August!

See were this is going?

Surveying even when bats have not been found is for good reason, bats can get into areas of a building, structure tree etc. that we can’t check properly, they hide in all manner of nooks and crannies where we can’t always get to. A single bat located in one of these crevices will go unnoticed and no you won’t hear them or see them.

Bats in the UK are not the same as those you see on a David Attenborough documentary (well, at least not like in Australia anyway), except for two species, which hang freely (mostly found in the southwest and south Wales) they don’t hang up in a loft for you to see. On occasion brown long eared bats (Plecotus auritus) can be found in a loft along the ridge, but in most cases the second you open the loft hatch to have a look, they will disappear behind felt, sarking or the roof timbers. This is of course before you consider parts of the structure that aren’t internal e.g., weather boarding.

So, as a Developer, Architect, Homeowner or Builder your takeaway point here is to plan and plan early and not expect to be able to survey year-round if stage 2 surveys are needed.

Stop thinking Ecology is a tick box exercise to get sorted out at the last minute as it won’t be an issue, start looking at it like Highways, a Topographical or Arboriculture survey and you will probably find the process easier to deal with.

BLOG CATEGORIES
RECENT COMMENTS
RECENT POSTS
TAGS
biodiversity net gain enhancement plan Management plan
Go to Top
We use cookies to ensure that we give you the best experience on our website. If you continue to use this site we will assume that you are happy with it.OkPrivacy policy